Lindsay Lohan Returns With Comeback Single “Back To Me” 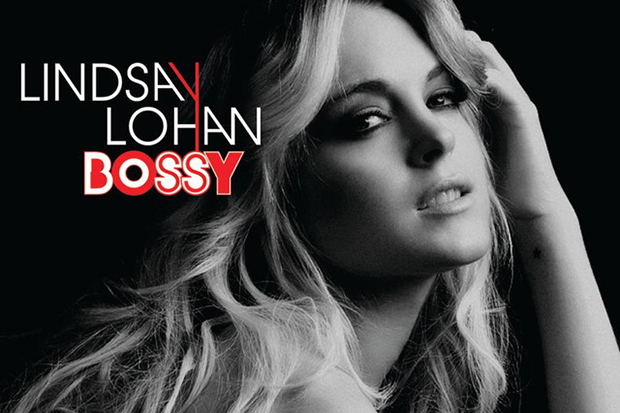 EDIT: It’s here! Lindsay Lohan returns to pop with the deeply autobiographical “Back To Me.” Listen to the banger below.

It’s really happening. Yesterday (March 31), Lindsay Lohan revealed that she was embarking on a pop comeback… but we’ve heard that several time before over the last few years. This time, however, the 33-year-old has kept her word. The much-missed pop star’s new single is called “Back To Me” and it drops on April 3. Lindsay even shared a snippet of the song, which might already be familiar to some fans. After all, she previewed it a couple of times in 2019. (We love an elaborate, six-month rollout!)

Listen to “Back To Me” below.