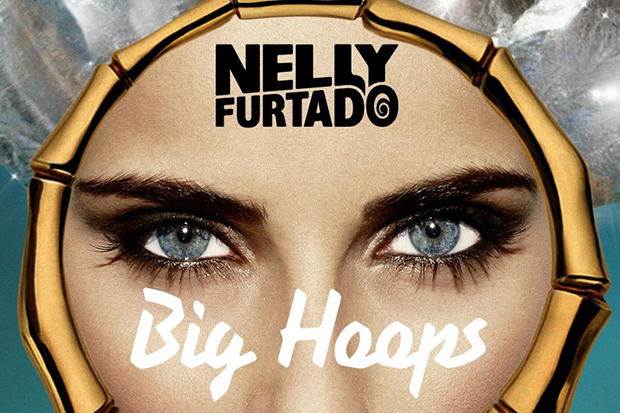 Given her comparatively low profile in recent years, it’s easy to forget that Nelly Furtado was arguably the biggest name in pop for two, glorious years in the late ’00s. After following her muse on the stripped-back Folklore (still one of my favorite albums of all time), the hitmaker reinvented herself on Loose. The collection of R&B-tinged, sexually-charged bangers was largely produced by Timabland and caught fire immediately. “Promiscuous” reached number one on the Billboard Hot 100 in early 2006 as did “Say It Right” later in the year.

Loose went on to sell 12 million copies worldwide, making it the fifth best-selling album of the ’00s by a female artist. (It was the 22nd best-selling album of the decade over all). The most impressive thing about Loose, however, is its depth and variety. In addition to classic pop hits, the record houses Spanish-language experiments (“No Hay Igual” and “Te Busqué”) and folk-leaning gems like “All Good Things (Come To An End)” and “In God’s Hands.” Revisit Nelly’s imperial phase by clicking through our gallery up top.

Did you love this album? Let us know below, or by hitting us up on Facebook and Twitter!