Selena Gomez Registers A New Song Called “It Ain’t Me” 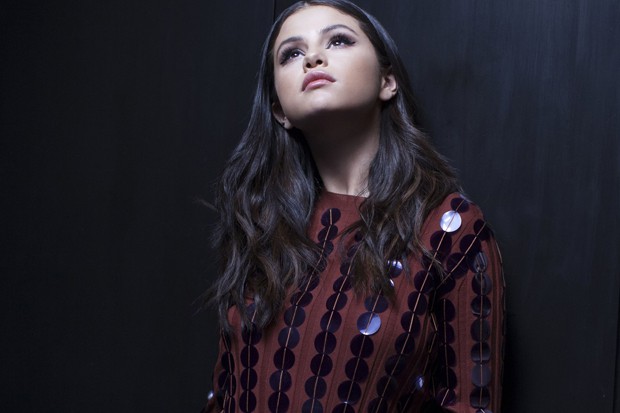 The rumors are true. Selena Gomez lends her vocals to Jax Jones' "This Is Real."
MORE >>

It looks like Selena Gomez’s new LP is starting to take shape with news that the pop star has registered a new song with ASCAP called “It Ain’t Me.” The credits are illuminating. It was co-written by Norwegian DJ Kygo (I assume he also produced it) and the trio behind DJ Snake & Justin Bieber’s “Let Me Love You” — Brian Lee, Ali Tamposi and Andrew Watt. In other words, expect a banger. Of course, the simple act of registering a song is no guarantee that it will ever see the light of day, but this sounds very promising.

What else can we expect from Selena this era? Well, she has a duet with Paulina Rubio on the way (EDIT: Selena’s PR tells me the duet doesn’t exist) and has spent time in the studio with The Futuristics (MGK and Camila Cabello’s “Bad Things”), Danish songwriter Jonas Jeberg (Kylie Minogue’s “All I See”) and human hit-machine, Jacob Kasher (Maroon 5’s “Don’t Wanna Know”). Oh, and let’s not forget her club collaboration with Jax Jones, “This Is Real.” With any luck, that track will also be released in 2017. See the diva’s latest ASCAP registration below.

A NEW SONG HAS BEEN REGISTERED FOR SELENA GOMEZ! #SG2 #WeWantSG2 pic.twitter.com/ga6ZYTq0lg

Are you ready for Selena & Kygo’s collaboration? Let us know below, or by hitting us up on Facebook and Twitter!