Jason Derulo’s Star-Studded “Swalla” Is Going To Be Huge 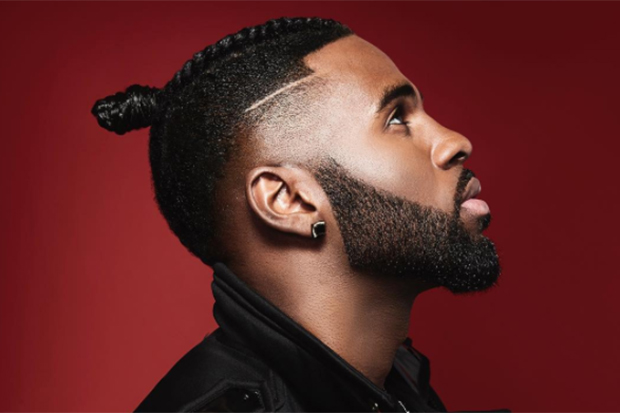 Dropping music videos on apps is all the rage. This one arrived on Tinder!
MORE >>

Jason Derulo has been one of the most consistent hitmakers of the 2010s, but he is in the midst of a dry spell. That’s all about to change, however, with new single “Swalla.” Boasting flashy features from Nicki Minaj and Ty Dolla $ign, the hook-filled banger is absolutely undeniable. “All you girls in here, if you’re feeling thirsty come on take a sip,” the 27-year-old sings. “‘Cause you know what I’m servin’.” That’s followed by a monster chorus that makes this a no-brainer for pop radio and the likely soundtrack to every party for the next six months.

Ty’s verse makes it clear that the song isn’t about sipping on a nice, icy beverage. “Bad girls gon’ swalla-la-la,” he declares. “Bust down on my wrist in this bitch, my pinky-ring bigger than this.” Happily, Nicki’s there to lend a female perspective. “Bad gyal nuh swalla nuttin’, word to the Dalai Lama,” the rapper begins, before taking shots at her rivals. “I gave these bitches two years, now your time’s up.” It flows nicely but this is all about that chorus and the slick production (courtesy of Ricky Reed). Stream “Swalla” below.