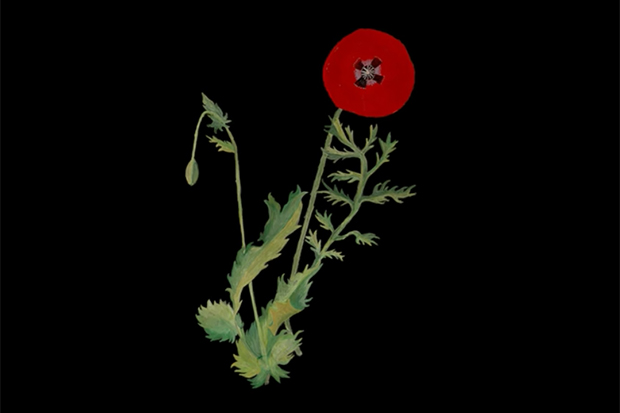 Camila Cabello joins Pitbull and J Balvin in the historic streets of Miami for “Hey Ma,” off The Fate of the Furious. The video recreates a scene filmed in Havana from that upcoming Fast and Furious film, where the stakes must be super low.

While there is a lot to take in, from the people to the colorful scenery and fancy cars, Camila and J Balvin only seem to notice each other. Their eyes meet several times, before the ex-Fifth Harmony member finally introduces herself and gives some pointers on J’s dominos game. Mr. Worldwide keeps himself occupied by dancing with everyone he meets.

As Pitbull recently revealed, “Hey Ma” originally featured Romeo Santos and Britney Spears. In a statement, though, Camila sounds happy to have been considered. “Working with Pitbull and J Balvin was a huge honor,” she said. “I’m so excited to be a part of this incredible franchise, especially with it being filmed in my original home of Cuba.” Watch the “Hey Ma” video top.