The Chainsmokers’ Debut LP Is Packed With Features: The Full Tracklist 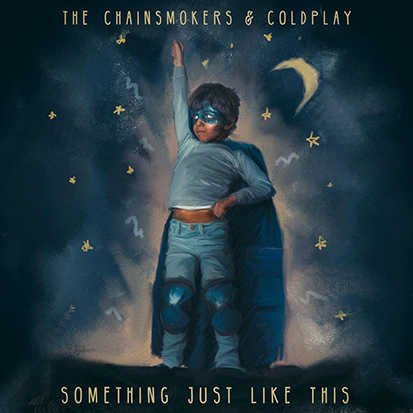 The Chainsmokers shared the tracklist of debut LP, Memories… Do Not Open, on Twitter this afternoon (March 13) and there are a couple of surprises. For starters, it doesn’t include their record-breaking smash, “Closer.” Another shock is an unlikely collaboration with country duo, Florida Georgia Line. They have dabbled in pop before (check out their duet with Jason Derulo) and we all know that Alex and Drew like to blend genres as Coldplay-voiced single, “Something Just Like This,” proves.

As for the rest of the tracklist, the hitmakers spent a lot of time in the studio with Emily Warren. The female vocalist on “Paris” and the co-writer of “Don’t Let Me Down” lends her voice to two songs, “Don’t Say” and “My Type.” The other featured artists? Take a bow, Jhene Aiko and Louane. They sing on “Wake Up Alone” and “I Won’t Kill Ya,” respectively. See the full tracklist below and pre-order the opus, which arrives on April 7, here.

Memories… Do Not Open 📦 pic.twitter.com/gF6VNApYYr

Are you surprised by the tracklist? Let us know below, or by hitting us up on Facebook and Twitter!