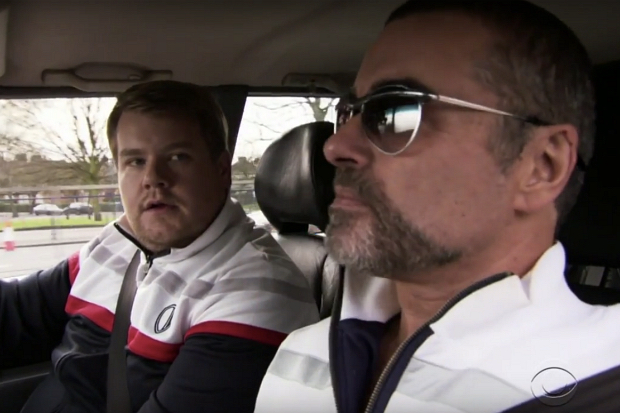 Adele sure knows how to entertain.

Last night (March 13), the power for her rotating stage and sound for her backing band was cut off. So while that was being rectified, Adele kept the crowd occupied for about ten minutes with at least one dirty joke. “Shall I tell you my filthy joke despite all the children here? I need more applause than that because I might offend someone,” she began.

”What do you call a blonde standing on her head? A brunette with bad breath.”

For locals, the technical difficulty couldn’t have come at a worst time. Adelaide has been experiencing an electricity crisis, due to blackouts and calls for renewable energy. (The government has since released a $550 million plan to fix it.) But the state itself wasn’t to blame: Turns out, all that happened was that the power cord came unplugged.

While the local news didn’t air the dirty joke as Adele told it last night, one fan did notice that the 25 singer-songwriter has told it before. Watch below.