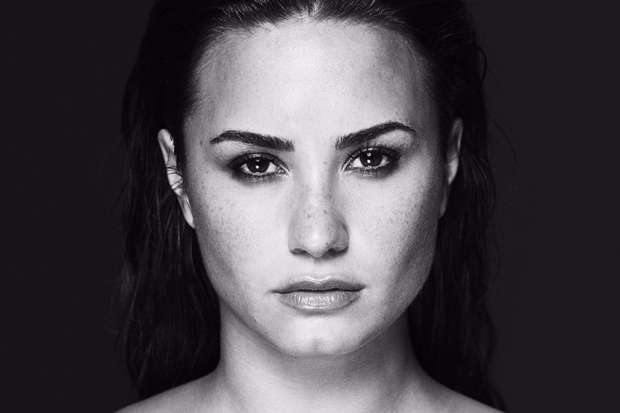 It looks like Demi Lovato is going to have the last laugh this era with “Sorry Not Sorry” climbing five spots to number 10 on the Billboard Hot 100. It’s the fourth time she has scaled these chart heights (her other top 10s are “This Is Me,” “Heart Attack” and “Skyscraper”) and is shaping up to be her biggest hit to date. In fact, with surging radio airplay and a busy promotional schedule, the unapologetic bop could go top 5. Well played.

There’s also good news for Demi on the album chart. According to sales predictions, Tell Me You Love Me is looking at a number two debut on the Billboard 200 behind Shania Twain’s Now. The soulful opus is pacing well ahead of Miley Cyrus’ Younger Now, which was released on the same day, on both streaming and physical sales. If nothing else, that gives her (and Lovatics) bragging rights on Stan Twitter. Now she just needs to release “Ruin The Friendship” and land that first number one.

Can this reach number one? Let us know below, or by hitting us up on Facebook and Twitter!