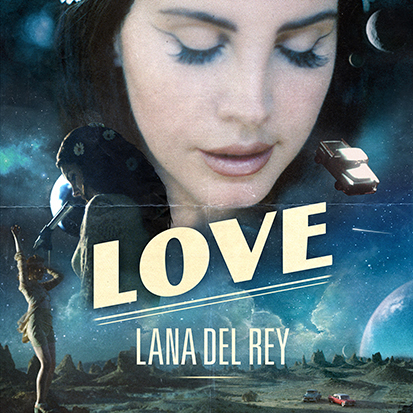 The singer-songwriter returns to save 2017 and pop music with her brand new anthem.
MORE >>

Count Che Pope among the stacked list of producers who have worked with Christina Aguilera as of late. This collaboration was revealed over the weekend by Darnell Phillips, a trumpet player who is featured on the track — and could barely contain his excitement.

“Worked with the legendary grammy award winning producer #chepope!!!!” Had the opportunity to work on a #christinaaguilera track!!” Phillips said on Instagram (below). While he didn’t say whether this was for Christina’s long-awaited eighth album, he did assure on Twitter that she and Che did indeed work together.

Che’s production and songwriting credits include Lauryn Hill‘s The Miseducation of Lauryn Hill, Eminem‘s “Just Lose It” and The Weeknd‘s “Tell Your Friends.” He was also an executive producer of G.O.O.D. Music‘s Cruel Summer.

Last week, Christina announced that she was putting the “finishing touches” on the long-awaited follow-up to Lotus, which she had been working on in earnest since 2014. So far, she has worked with Ricky Reed and Elle King (“Exes and Ohs”), plus reunited with Linda Perry (“Beautiful”) and Max Martin (Lotus).

Madonna Exposes Her Nipples On The Cover Of 'Vogue Italia'
END_OF_DOCUMENT_TOKEN_TO_BE_REPLACED

Worked with the legendary grammy award winning producer #chepope!!!! Had the opportunity to work on a #christinaaguilera track!! S/O to @rance1500 @1500ornothin for the plug!! #goodmusic