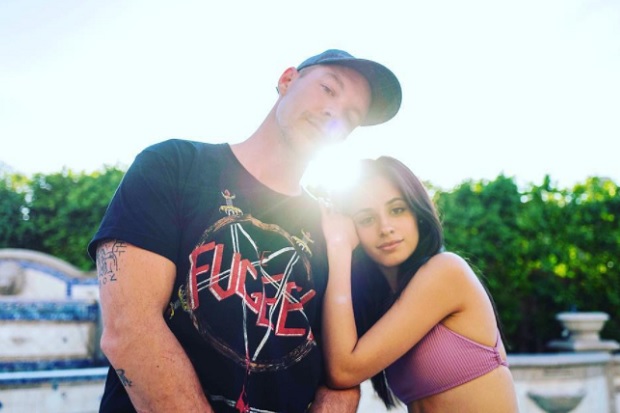 Camila Cabello‘s personal hero Ed Sheeran wrote one song for her solo debut, The Hurting The Healing The Loving. The end result was “The Boy,” which she compared to James Brown, in that it’s funky. In a new interview, though, Ed made a bolder comparison.

“You know how Beyonce came out with ‘Crazy in Love’?” the Divide singer-songwriter says to Hugo Gloss. “It’s just sass and big vocals. Camila has a voice that should be really shown off.”

“Crazy in Love,” of course, was how Beyonce kicked off her post-Destiny’s Child solo career. Bey was reportedly hesitant over its own funky vibe, courtesy of a sample of the Chi-Lites‘ “Are You My Woman (Tell Me So).” But the rest is history.

“I was like, I know what I want Camila to do as a singer,” Ed said to Hugo Gloss, of his initial approach to their collaboration. But he also detailed how Camila made the song her own, as the ex-Fifth Harmony member has said herself.

“I demoed this song where I sing really high as if I’m a girl, singing all these lyrics about being a girl. I sent it to her. And she kind of took it apart and made it obviously sound like her. She changed 90 percent of the lyrics on it.”

Watch Ed Sheeran detail the song he helped write for Camila Cabello below.