Niall Horan Poses For ‘Notion,’ Says The 1D Boys Are All On Good Terms 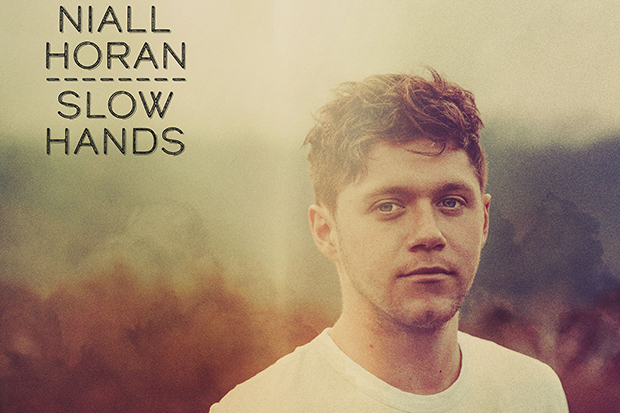 Niall Horan is hard at working promoting his (very good) new single, “Slow Hands,” and that involves getting pretty for the camera. The Brit poses for the latest issue of Notion magazine, looking suitably dreamy in a short-sleeved shirt and an ensemble that I originally mistook for pajamas. In addition to looking like the heartthrob he is, the 23-year-old revealed that he had no plans of ever going solo. “I wasn’t even planning on it at the start of last year,” Niall admits.

“I just started writing songs because that’s what I knew how to do, and then I was like, ‘You know what? I like these songs; they’re very me.’ So I showed them to management, and here we are.” The crooner also cleared up those rumors about the former One Direction guys hating each other. “We’re very supportive of each other, always texting and emailing. [Harry Styles] was on SNL the other night texting, it’s all very easy going with us — we don’t feel a pressure between us… people think that we don’t like each other, but we definitely do.”

Oh, and then Niall revealed that he doesn’t have time to date. Sorry, ladies (and gentlemen). “I’ve been so busy between studios,” he explains. “Landed the other day when I had a week vacation — landed at noon and went straight to a rehearsal room with my new band for 6 or 7 hours. The album was long days, so we were recording everything live full band. We’re talking 11/12 hour days, everyday which is like work, studio, home, bed, eat, you know. [I have] no time for Tinder.” So there you have it!