Lost Hit: Britney Spears’ “Inside Out” Should Have Been A Single 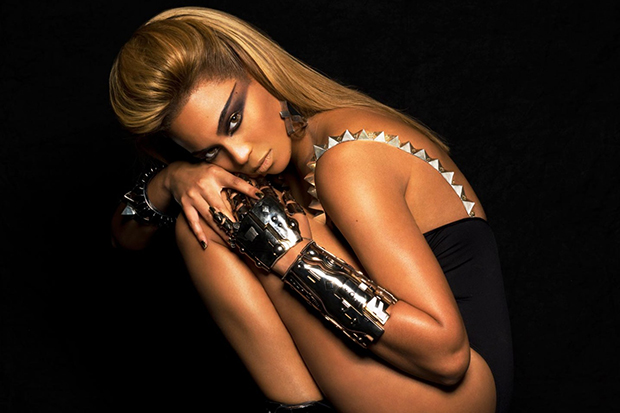 Beyonce's 'Radio' should have been a single from 'IASF' instead of 'Video Phone.'
MORE >>

Britney Spears had one of her most successful eras with the arrival of 7th LP Femme Fatale, but she missed her chance to nab four consecutive top 10 hits by not releasing the icy break-up anthem “Inside Out.” After rocketing straight to the top with dubstep-infused lead single “Hold It Against Me” and then into the top ten with “Till The World Ends” and “I Wanna Go,”, the pop star solidified herself as 2011’s club princess. With production from Dr. Luke and Max Martin, “Inside Out” was another bop destined for big things.

The track emerged as a fan favorite due to its massive chorus and sexy lyrics about having one last romp in the sheets with a former boy toy. “So come on, won’t you give me something to remember? Baby shut your mouth and turn me inside out,” Britney seductively commands over a growling bass-line, before going on to cleverly reference some of her earliest hits. “Hit me one more time, it’s so amazing, how you shook my world and flipped it upside down. You’re the only one who ever drove me crazy, cause you know me inside out.”

“Inside Out” was considered for an official release, but it was sidelined in favor of mid-tempo bop “Criminal.” Although that stands out as one of Britney’s most innovative releases, it got lost in the then banger-driven pop soundscape. After the song flopped, the diva and her team were hesitant to risk another single. Regardless, fans weren’t read to give up on “Inside Out,” going as far as to petition an official remix featuring Eminem. Today, it lives on as one of the greatest forgotten gems in Britney’s discography. Revisit it below.