UPDATE: You can now watch JLo’s “El Anillo” video below! 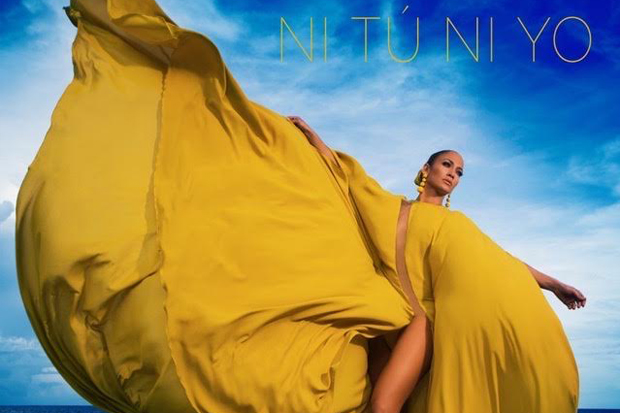 Jennifer Lopez knows a thing or two about bangers (from “Waiting For Tonight” to “On The Floor,” she’s the original club queen), but the hitmaker has been in a mid-tempo groove of late. That changes with “El Anillo,” which translates as “The Ring.” The latest single from J.Lo’s upcoming Spanish-language LP is a bone-rattling floorfiller with the most forward-thinking production of the era thus far. This is all about the enduring diva’s fierce vocals and the hardest beat to grace a Latin-pop song since “Mi Gente.”

“El Anillo” is yet another impressive cut from Por Prima Vez — a title that may have changed since it was announced last year. The album is shaping up to be an eclectic, collaborative effort with anthems like “Amor Amor Amor” (one of the catchiest songs of last year), “Ni Tú Ni Yo” and “Se Acabó El Amor.” Confirmed featured artists include Gente De Zona, Wisin, Yandel and newcomer Abraham Mateo. Stream the blistering bop below.