New Music! Pink Is Shooting A Video Next Week 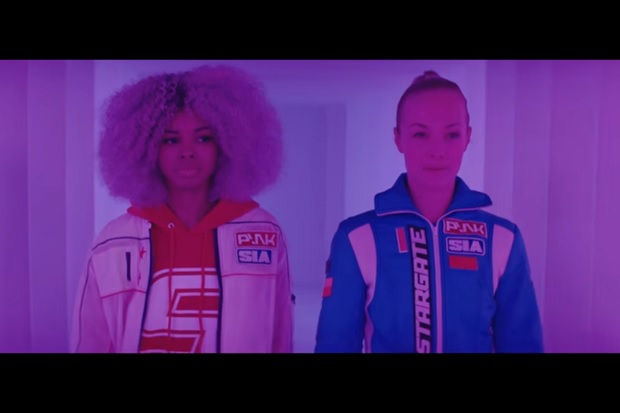 Looks like Pink is just about ready to get the party started! It’s been almost five years since the superstar released her last solo LP, The Truth About Love, and it looks like she’s finally ready to return with something new. Last night (July 16), the “Raise Your Glass” hitmaker was answering questions from fans on Twitter when one asked when they could expect new music. The hitmaker skirted around an official release date, but did reveal that she is filming a video next week.

It seems safe to assume that the video will be for an upcoming solo project. Rumors have been swirling that the artist has been putting the finishing touches on her seventh LP for the better part of a year. In April in-demand producer Jack Antonoff was linked to the project when she showed up at one of his shows. Neither of them confirmed the collaboration, but it would be nice to hear Pink’s voice soaring over one of his synth-heavy productions.

Although it has been years since the pop/rocker unleashed her last LP, Pink is no stranger on the charts. In 2014, she teamed up with Canadian singer-songwriter Dallas Green and released an acoustic album under the moniker You+Me. Last year the Missundaztood siren netted a top 10 hit with her Max Martin-produced anthem “Just Like Fire,” which was attached to Disney’s Alice Through The Looking Glass. Since then she’s teamed up with Stargate and Sia for “Waterfall” and duetted with Kenny Chesney on pop-country fusion track “Setting The World On Fire.” Check out her announcement below.

Are you ready for new music from Pink? Let us know below, or by hitting us up on Facebook and Twitter!