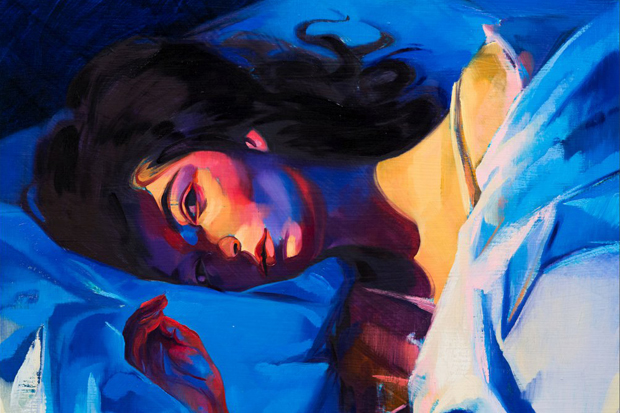 Lorde dropped by BBC Radio 1’s increasingly busy Live Lounge yesterday (September 28) and belted out an eerie cover of Phil Collins’ ’80s classic “In The Air Tonight.” She stripped the song right back to its bare bones, emphasizing the ominous lyrics with her crisp, restrained delivery. The Kiwi even reeled in her trademark hand choreography. After single-handedly making Phil again, she performed her recent single “Green Light.” She took an equally minimal approach, sitting down for a ballad version of the banger.

While the 20-year-old has struggled to land another radio hit from Melodrama, Lorde’s new era is still going from strength to strength thanks to appearances like this and random content like her star-studded remix of “Homemade Dynamite.” The new version, which features Khalid, SZA and Post Malone, is putting up healthy streaming numbers and could be big with the proper rollout. If nothing else she is keeping fans on their toes. Watch the hitmaker in action up top and below.

Did you love her cover? Let us know below, or by hitting us up on Facebook and Twitter!